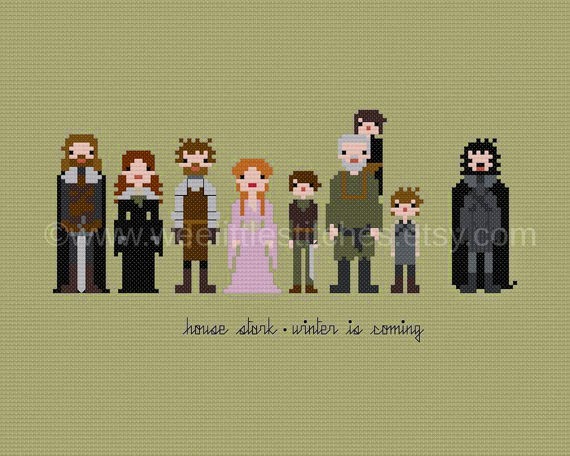 Every week we get dozens of emails requesting new patterns and suggesting ideas - we love hearing from you and learning which designs you want the most.  In four years of running our little shop I don't think any franchise has been more requested than Game of Thrones.  Seriously, I've gotten hundreds of emails asking for GoT patterns.  We're big fans of the show and the books and were more than enthusiastic to bring the beloved series in to the Pixel People family - the big question was HOW?  With dozens upon dozens of characters, most of whom don't live for very long, tackling patterns for GoT was an intimidating process!  We're very excited to bring you the first pattern in the installment - and what better way to start than with the Starks?


More GoT patterns will be rolling out over the next few months - and yes, we'll get to your favourite character soon!  In the meantime though, get the House Stark Pixel Person pattern here. 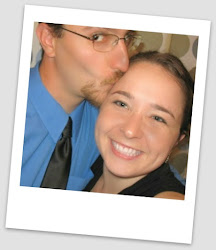